Mahatma Sri Kamakshi Dasa, born Somasundaram Iyer was the third child to Sri Ramaswamy Iyer and Sri Subbhulakshmi Ammal. The divine descent of Sri Dasa took place on Purattadhi star of Margazhi 13 in the Sarvari year (27 Dec 1900) in Manamadurai town of Sivaganga district in the Indian state of Tamil Nadu.

He was very religiously inclined even at a very young age.

He moved to Chennai in the year 1917 to pursue a BA degree in Maths from the Pachaiyappa’s College; and later to Tiruvananthapuram for studying Bachelor of Law.

Sri Dasa’s life took a sharp turn while he was in Tiruvananthapuram, where he started having a number of divine visions and experiences.

At the age of 26, when Sri Dasa had a fabled career as a Lawyer at the Madras High court, he had the divine vision of Sri Kamakshi Devi and she then ordained him to write songs in her praise. He painted the sketch of the Goddess as seen in his vision and started worshipping her.

This painting done in mere water colour is in worship for the last 96 years and is still as fresh as ever.

Sri Dasa expounded the true Vedanta philosophy of Satya Advaita. It furnishes a philosophy of living in consonance with our highest potentialities and seeks to reconcile the doctrine of “Everything is Brahman” with the latest scientific discoveries. It enforces the thesis that one-pointed devotion is consistent with every variety of worship. It also seeks to reconcile all faiths as ultimately tending to the same goal.

Mahatma Kamakshi Dasa has also blessed us with numerous divine compositions on various deities, and other renowned philosophical works.

We trust our readers will be inspired to take a step forward towards the Divine.

In His own words “May the All-Pervading One, the One without a second lead us on from Evil to Good, from Darkness to Light and from Death to Immortality”.

The door to HIS divine compositions and other philosophical works in Tamil and English.

The Life and Events of Sri Dasa captured in a short documentary for our viewers.

Home to HIS divine visions and experiences that led to the divine compositions, and other philosophical works.

Join us on the ONLINE Master Class series on our Youtube Channel THE SONG DIVINE with Kalaimamani Neyveli Sri Santhanagopalan. 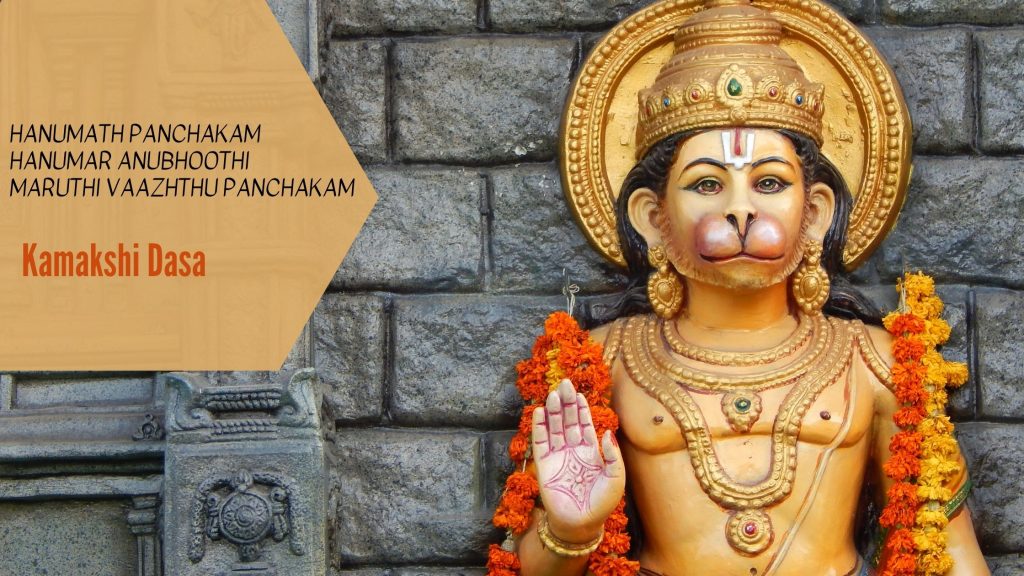 The Birth of Sri Venkateshashtakam

No matter where Sri Kamakshi Dasa goes, miracles happen. Sri Dasa along with his wife and children went to Tirupathi for his eldest son’s upanayam. 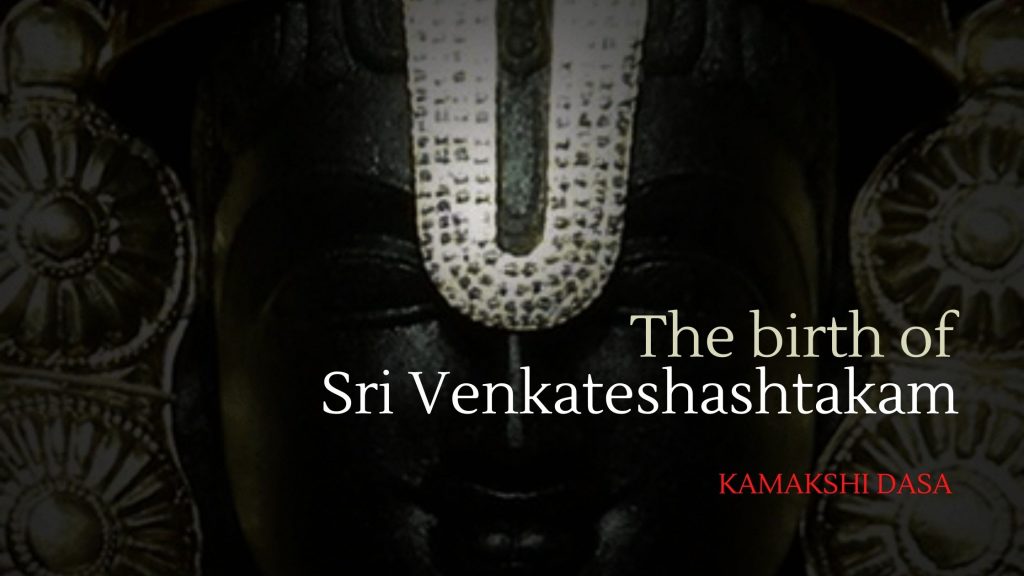 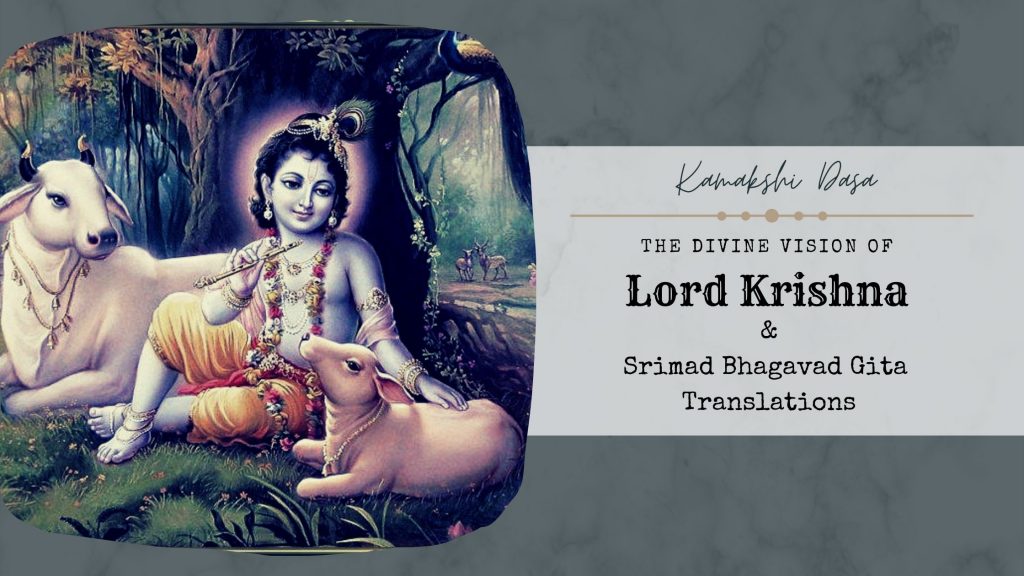 Sri Kamakshi Dasa had a divine vision of Lord Krishna on a blissful night. Sri Dasa sat on a high bench overlooking the road. There was a beautiful white cow and a calf. Next to it Lord Krishna was dressed like a